In November of last year, Fred Smith Company completed the Taxiway Alpha rehabilitation project. This was a very important project for the future expansion of RDU. The project consisted of grading, underdrain, milling, new electrical and placement of over 52000 TNS of asphalt. Even though we had the wettest year in recorded history, the project team was able to finish the project not only on time but ahead of schedule.

Currently, FSC has been contracted by McCarthy to do the grading, lime stabilization, underdrain, and stormwater improvements on the West RON Apron project. This is another phase in RDU’s continued expansion. FSC is looking forward to another successful project on RDU. 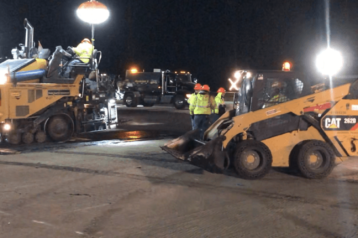 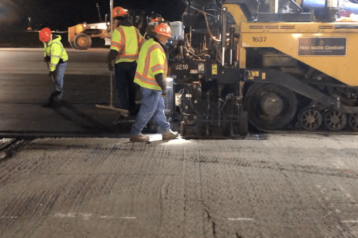 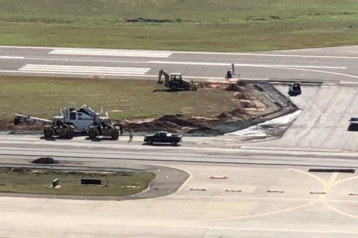 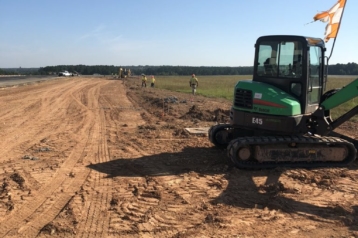 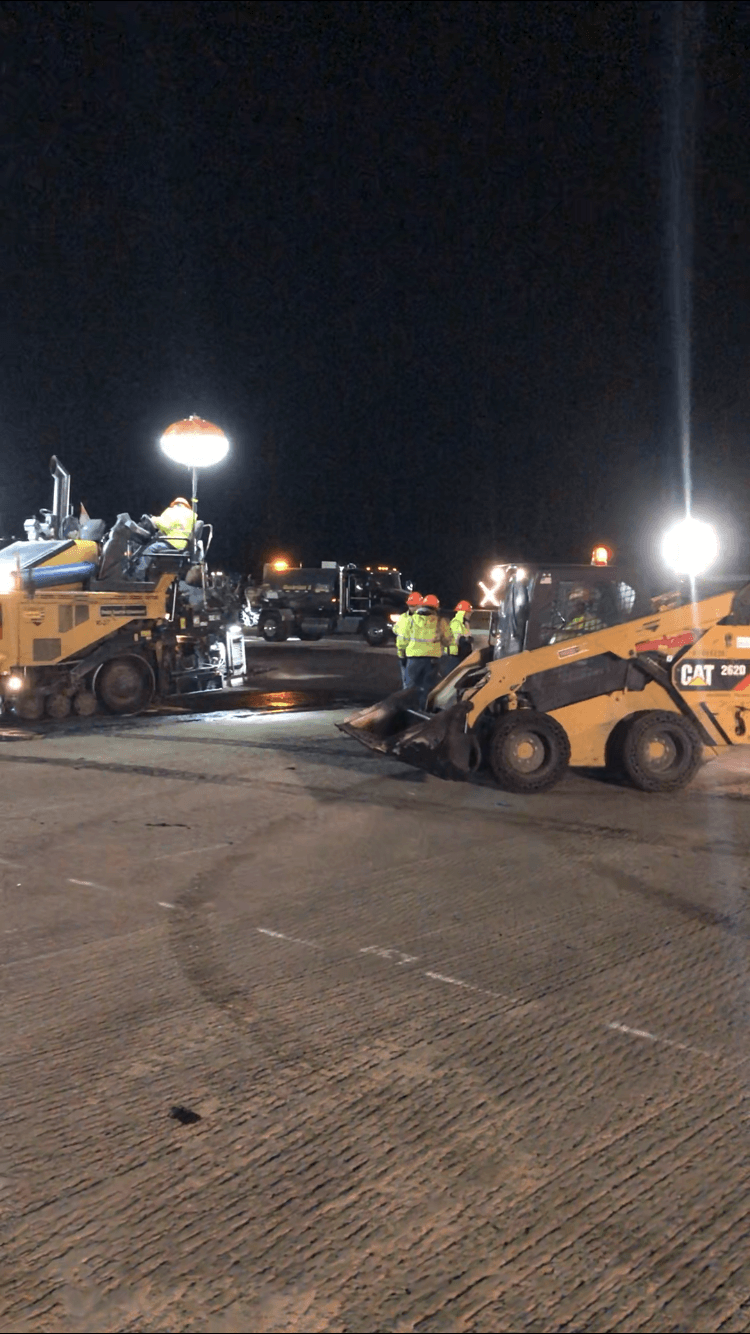 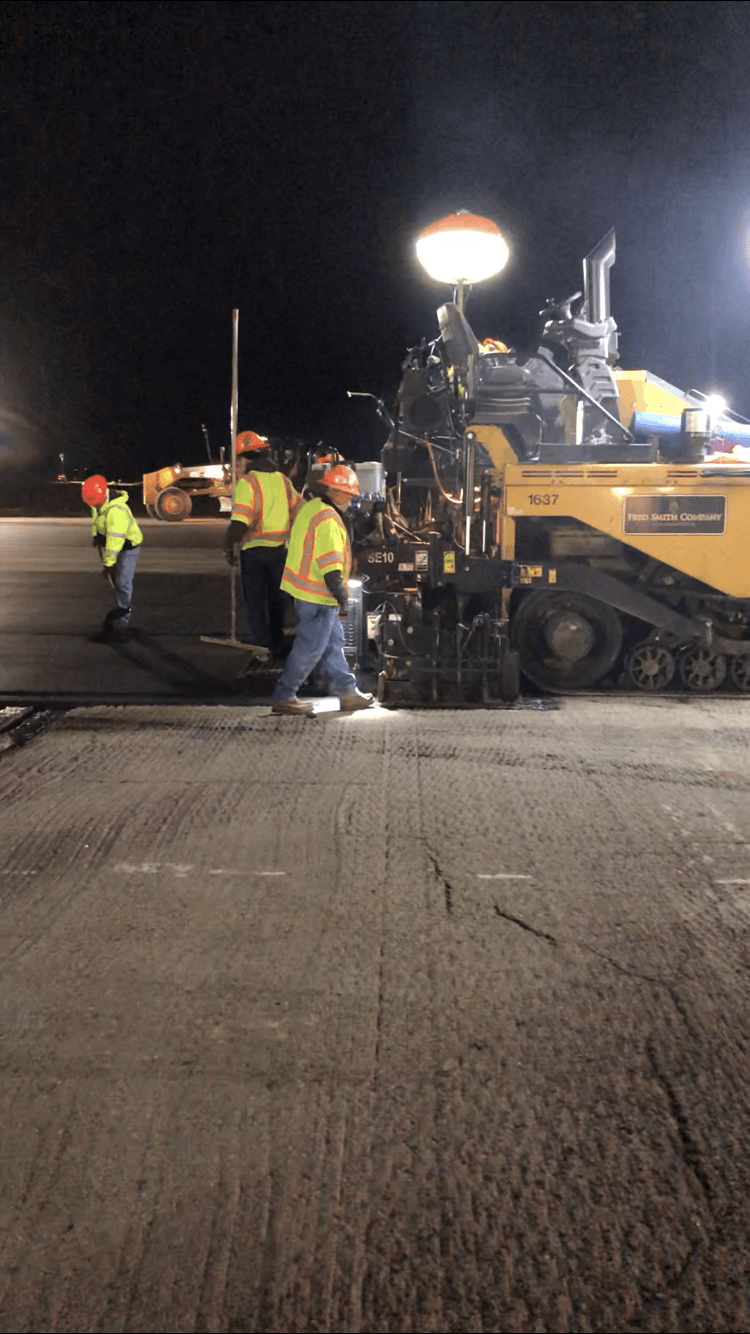 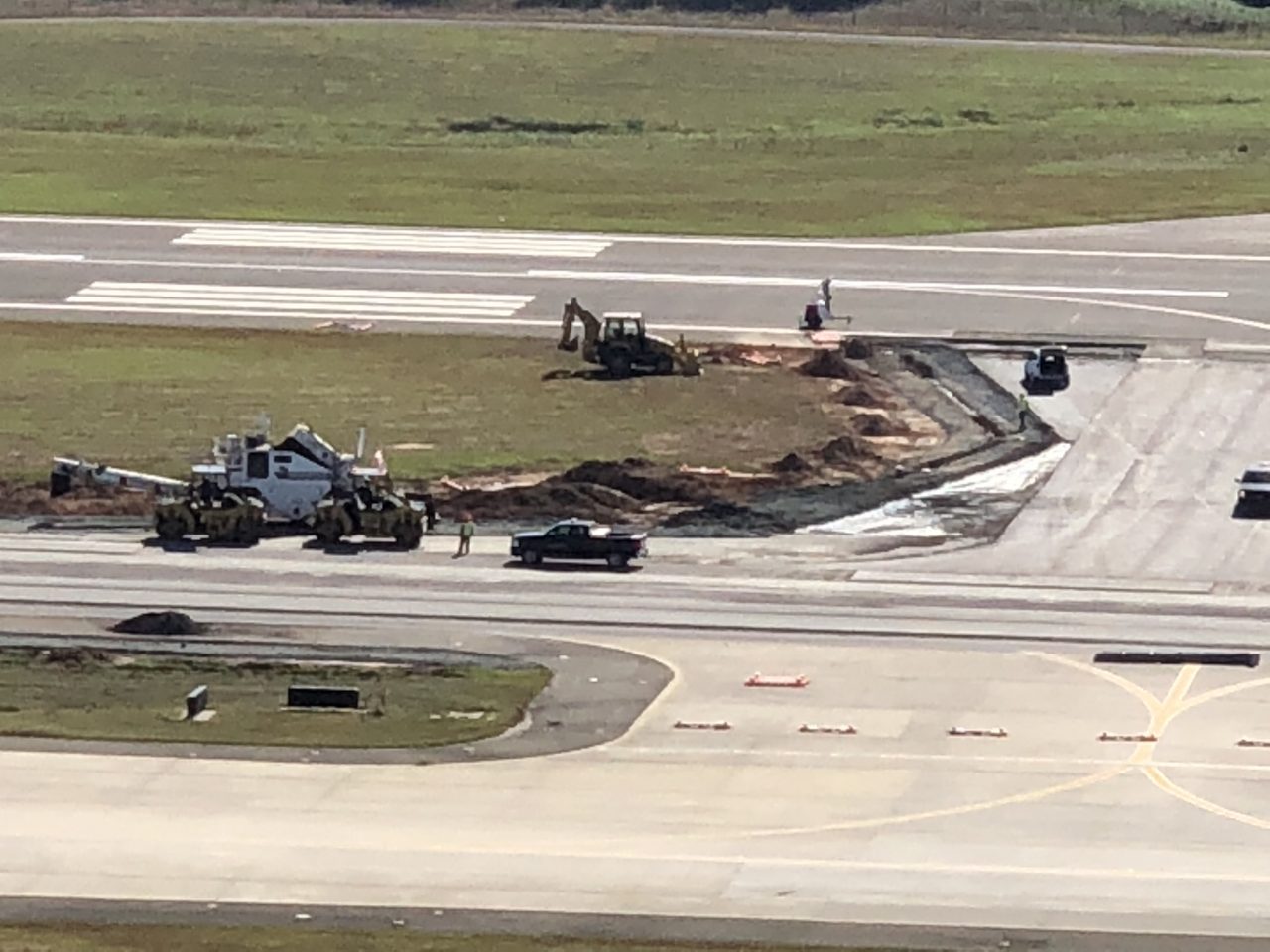 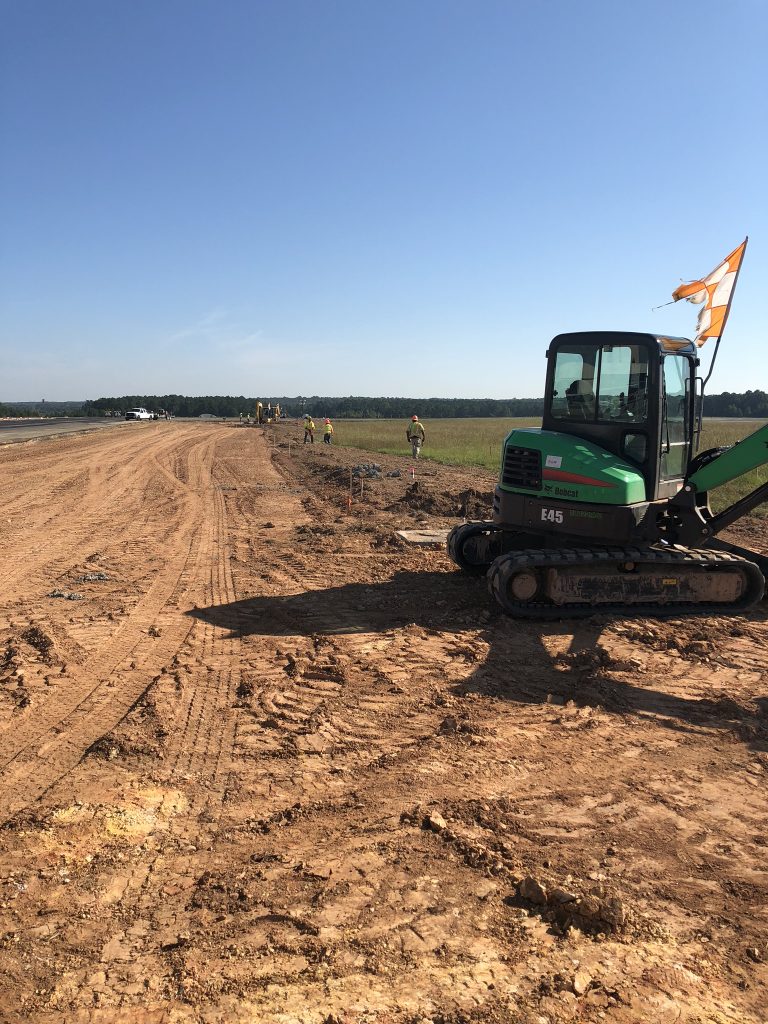